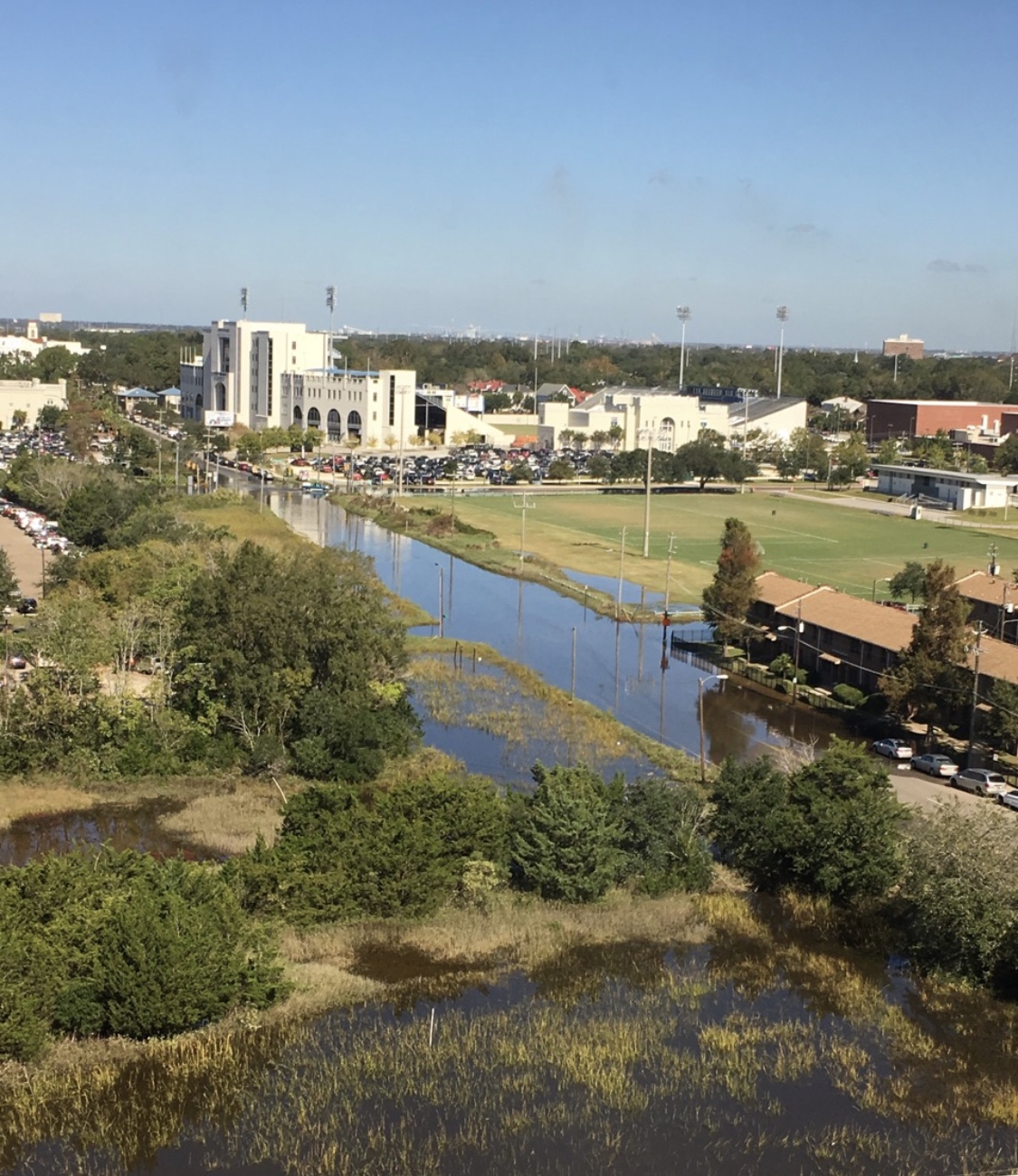 With the significant amount of opinions and confusing information circulating about Gadsden Creek, Michael Maher, WestEdge Foundation CEO, submitted the following Op-Ed to the Post & Courier to help clarify the situation. As Maher outlines in the piece, Gadsden Creek is not what it appears to be, and WestEdge is prepared to make substantial investments to protect the community from the risks it poses, now and into the future.

The article below was posted to the Post & Courier on Saturday, July 6th, 2019.

Why Gadsden Creek Needs to Go

Now imagine under that soup lies an inch of decomposing garbage, laced with volatile organic compounds and petroleum distillates. Don’t worry…a layer of peanut butter separates the soup from the ick at the bottom of the bowl.

Want a spoon? Would you want to pass that bowl on to your children or grandchildren?

This is a good demonstration of Gadsden Creek: it is not what it appears to be. From 1952 until 1972, the marsh that is now WestEdge was landfilled with municipal waste. Watercourses were filled, including Gadsden Creek, and a perimeter ditch dug to drain stormwater around the landfill. 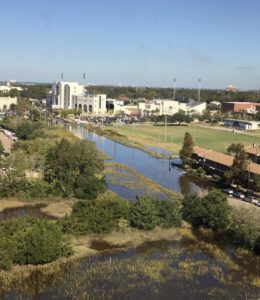 The ditch was moved twice by re-excavating into the trash. Archival photos and soil testing confirm the ditch sits above 10-15 feet of methane-producing waste containing pollutants that continuously risk leaching into tides and out to the Ashley River. Our only protection is an eroded soil cap that tries to keep the unlined landfill from mixing with every tidal flow.

As long as tides are allowed to flow into the neighborhood, this flooding will continue. ‘Gadsden Creek’ is a major cause of the problem, not the solution. This is unacceptable.

WestEdge has worked with civil and environmental engineers, land planners, the City, government regulators at ACOE and SC-DHEC, the Westside Neighborhood, community representatives, land conservationists like the Open Space Institute, and environmental advocates like SC-Coastal Conservation League and Charleston Waterkeeper. Together we are designing solutions that can protect and enhance the Ashley River watershed and reduce flooding impacts.

WestEdge is already improving the area, bringing essential community resources and driving economic prosperity by growing the region’s life sciences jobs cluster. If granted permits to stop detrimental tidal impacts and continue our positive momentum, WestEdge will be able to invest in environmental and stormwater improvements that are enforceable commitments in our p 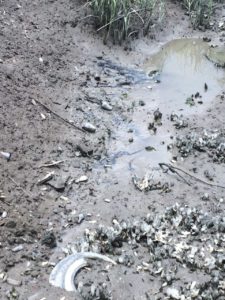 This work would include: converting the tidal area along Hagood into a landscaped 1-acre freshwater basin to better manage stormwater; over 20 acres of tidal marsh wetlands will be restored and enhanced upstream along the Ashley River to mitigate for the elimination of the trash-filled ditch; new subsurface infrastructure will connect parts of Gadsden Green and Ashton

Street to the Spring Fishburne deep tunnel; and stormwater collected within WestEdge will be isolated from landfill contaminants and conveyed to the Ashley River.

The trajectory of increasing tide levels forces us to make challenging choices, like the elimination of this tidal ditch. We must face these choices with clear eyes and a commitment to long-term resilience. For the good of the impacted community and the health of the Ashley River, the rising tides must not continue to roll over the trash that filled Gadsden Creek and lurks under WestEdge.

If someone tells you the creek should be saved, understand they are asking you to embrace that bowl of She-Crab Soup sitting on top of a disgusting layer of ick, and to pass that soup on to future generations. We disagree. WestEdge is prepared to make substantial investments to protect the community from risks posed by Gadsden Creek, now and into the future.

View all the permits and corresponding documentation here.